The Rosiclare Memorial Public Library began as a Works Progress Administration (W.P.A) project sponsored by the Woman’s Club in 1936.  The library was first located in the basement of the Y.M.C.A. building.  It started with donated books and the librarian, Mrs. Anna Curtis also supervised the bowling alley next door.  In 1944, it became apparent that the library needed to become tax supported in order to grow.

The local Lion’s Club and Women’s Club raised awareness and passed a petition to show community support for the project.  Members from both clubs made up the committee that helped to get the ordinance passed in 1945.

When the library did not receive its tax funding in 1946, due to a city error, the Mining Companies, the Lion’s Club, and city council members donated money and the Women’s Club held a fundraiser to fund the library for the year until it received the tax money.

In 1947, the library received its funding and moved upstairs in the Y.M.C.A. The building had two newly renovated rooms with their own entrance.  Miss Margaret Conley began serving as librarian in 1947, and held her position for a number of years.

The Y.M.C.A held the library until it moved to its current location on 308 Main Street in 1956.  The current building was donated to the library in honor of Jenny Wood Knight by her grandchildren.

After Miss Conley retired from her position as Librarian of nearly 50 years, a handful of librarians have stepped into the position and have served in the community loyally.  These include Ruth Miller, Judy Largent, Margo Stoker, Karissa Vinyard, Terri Mimms, Margo Stoker (again),  and Sharon Wiesemann, who is the current Library Director.

In 2011, the library underwent a major renovation, repairing damaged walls and ceiling, repainting, and adding fresh carpeting.  Funding for the renovation was made possible by a Live and Learn Construction grant from the Illinois State Library.  The renovation was organized and led by Margo Stoker, who was the librarian at the time.

The library offers computer and internet access, a collection of thousands of books for adults, children and teens, DVD's and audiobooks on-site as well as books, e-books, movies, television programs and music from other librarys' collections, and programming for children and adults.

The mission of the Rosiclare Memorial Public Library shall be to provide all residents of the library community with reliable information and technology which meets their needs and interests.  The library is part of the educational and cultural life of Rosiclare and assists in the democratic process through the free communication of ideas to develop and enhance the citizens' lives. 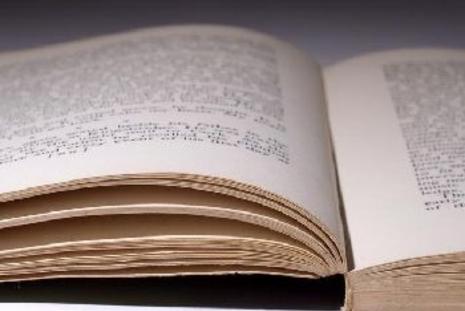 The Rosiclare Memorial Public Library has an appointed Board of nine members.  Current members are:

The Board of Trustees meets on the second Tuesday of each month to discuss library business and operations.  Meetings are open to the public and begin at 6:00 p.m. at the Rosiclare Memorial Public Library, 308 Main Street , Rosiclare, Illinois 62982.